Where did the time go?

No, really, someone needs to figure this out...it was just February, March either was FOREVER or it ZOOMED by...depending on what I've been dealing with . 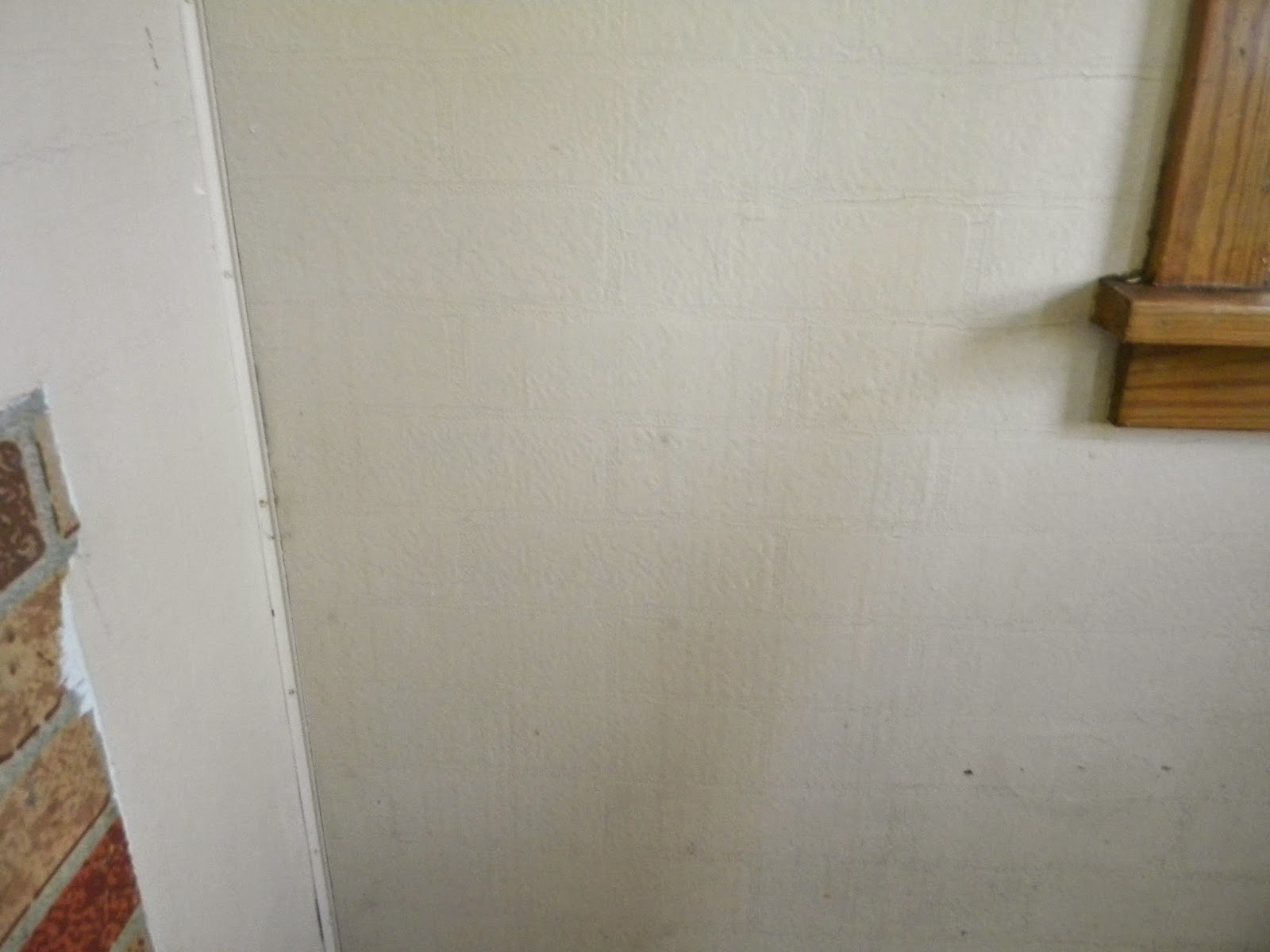 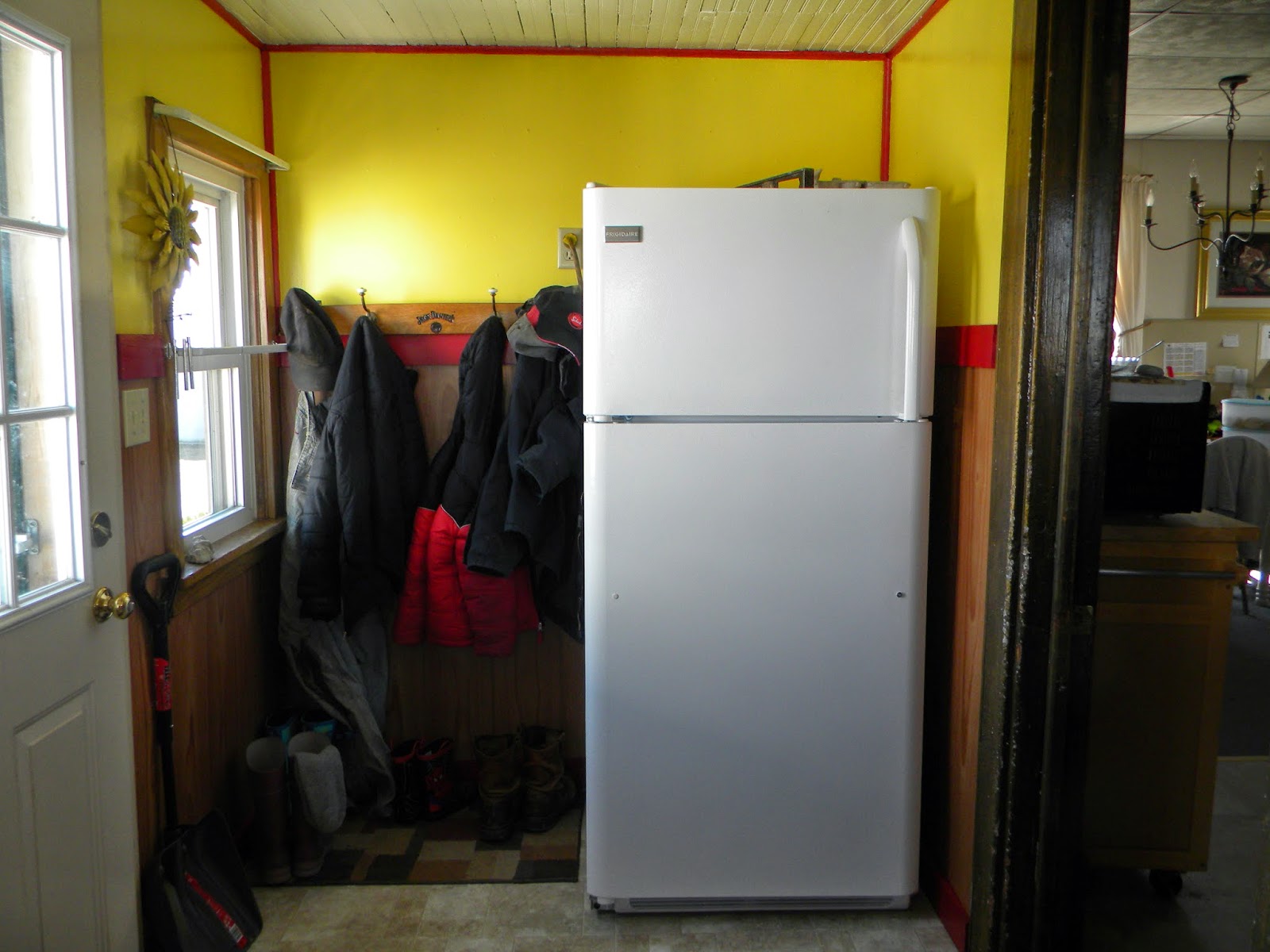 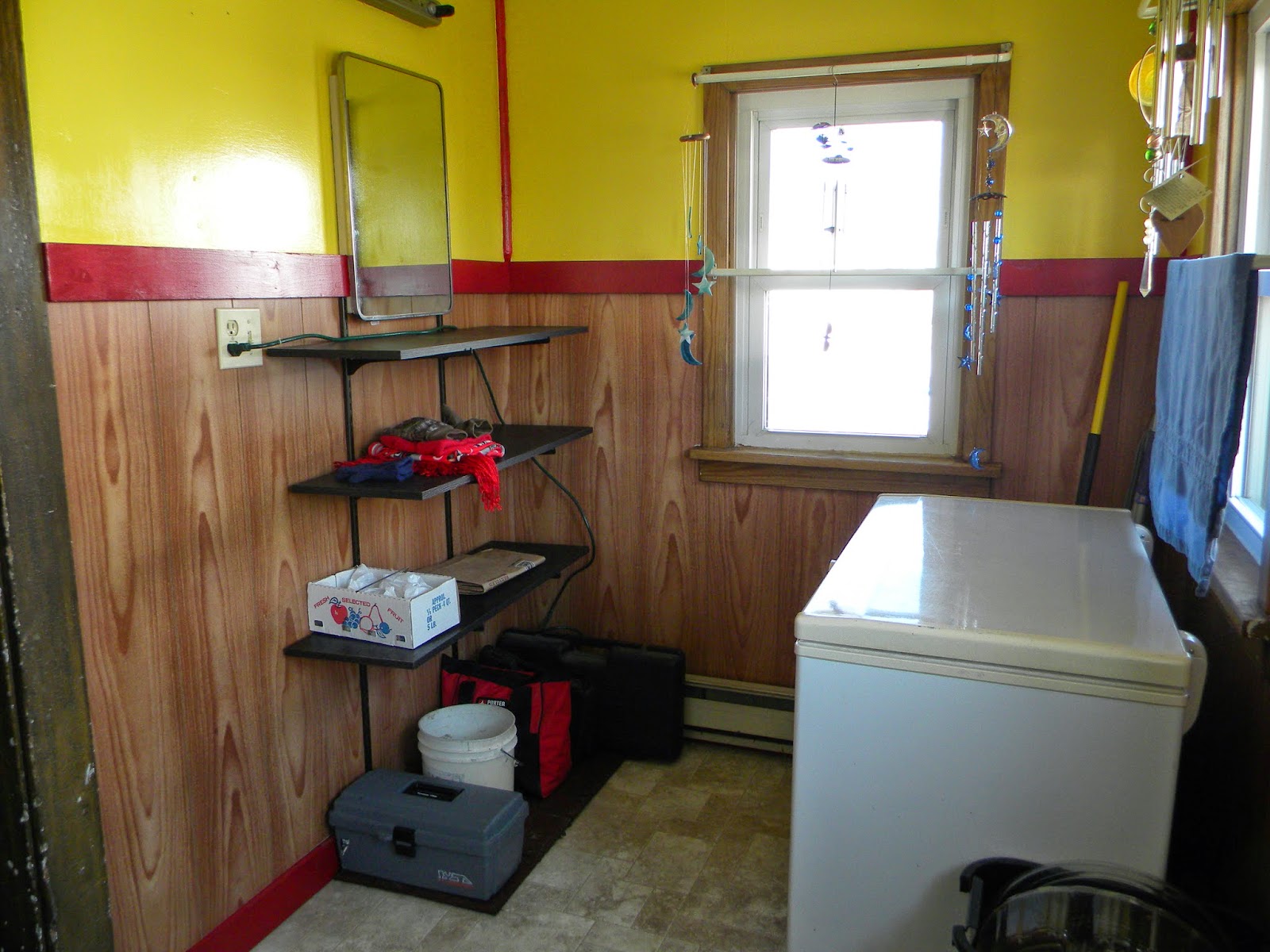 This is where part of the time went during and after recovery from the household have the ickies and then messing up my back, going in for a back procedure and then throwing out my pelvic girdle...

We decided to start buying our meat from the local farmers, cheaper, healthier and less likely of recall. So we ordered a hide quarter of beef from the young man that has his cattle in the barn here at the homestead. Then realized we needed another freezer by doing this. Found a great freezer( AKA Newbie,21.7 cubic) on sale (first new chest freezer we have ever bought) and it was delayed in being delivered....crisis...shifted things around, son took some of the beef and everything fit in what we had.

THEN the brain storm was we needed to move the other 2 deep freezers around to put the new one in the basement where Monty (27 cubic ..Montgomery and Ward) was and put Monty where Baby (7 cubic) was....SO in my mess of health...I decided I wanted it in the mudroom off the kitchen where we already have the second frig. THEN I decided to paint the room and redo it for how we use it (which is fine with our landlord).What we thought would be a week project is now in to the 3rd week and still going on. I am not thrilled with the shelves, they wobble and I need a new trash can for the dog food to fit in the spot by the shelves plus get the corner round painted and on.

The first picture ( because I forgot before pictures this was all that wasn't painted) is the corner of the mudroom...the ceiling,walls and corner round was this dirty beige...the "brick" is wallpaper that has been on for decades that was behind a sink that leaked if used. We ripped out the sink, fixed the plumbing so if anyone in the future wants to put a sink back in they only have to remove the paneling .

The next two are the finished room...well almost finished. We decided to add corner round to the top of the baseboard and it needs painted red before we do that. I haven't decided on the curtains...red goes well but I use that color in the winter for the holidays...the blue curtain isn't the right shade, I don't want dark colors during the spring and summer...I am thinking of a quilt pattern or even crocheting something...right along with all the other projects I have to do.

Posted by Chef Owings at 1:29 PM No comments: