How my parents made their living. 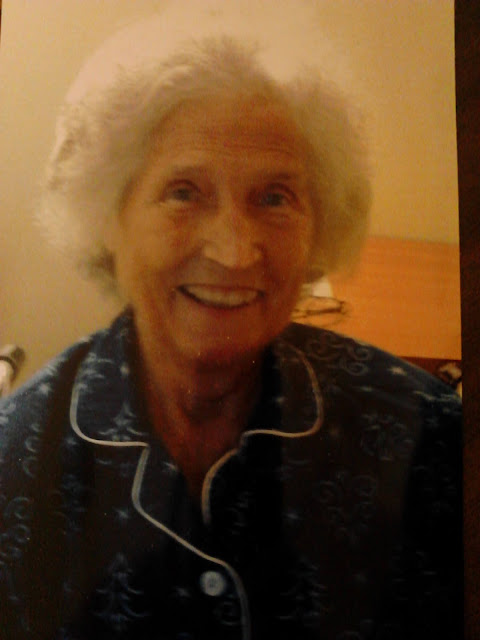 Mother worked as a bartender, housekeeper, grill cook, waitress, baby sitter, first aid worker for our small community, worked for the junk man who picked up junk on the streets and at the dump and would resell after Mother cleaned it and did repairs if needed. She took in laundry and did ironing. After the divorce she finally got a job at a western shop (we are in OH) and worked her way up to manager. In her 60s she went to being housekeeping at the local hospital.Then got married and went to working in a nursing home, then a tobacco farm, then running a apartment complex then working as receptionist at a community action center and her last job in her late 70s when she got multiple melanoma was cooking and delivering meals to seniors and shut ins.She helped my step dad work flea markets. She was very knowledgeable about dishes,furniture and jewelry. 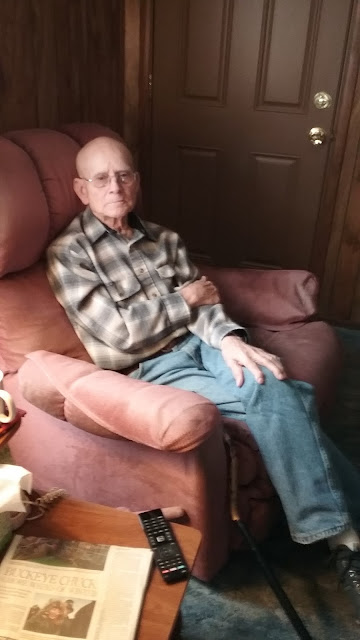 Daddy worked as his Dad's plow horse for the one horse plow Grandpa used when working the gardens. He was working with his dad cutting rail road ties with a two man hand saw when he was 9. He sold pelts to help his dad when he was in his early teens. They buried his mom on his 16th birthday. The next day Dad worked a half of day in the coal mines beside his dad. When he came out at lunch he told his dad he was not working the mines, he went to live with his oldest sister (14 yrs older than him (he was in southern Ohio hills and she was in Marion OH) and started working the lumberyards until he was drafted at 18 for WW2. He was medically released due to a busted appendix a year later. He went back to the lumber yard, then went to construction (his favorite) worked at the ice house, steel company, odd jobs when the plant shut down and then to tool and dye that he worked closed to 35 yrs at retiring as plant manager and did scrapping for metal through all those years... but he made his money being a gambler... he played cards (didn't matter what game) pool, dice, shooting contests and lottery. The only thing he didn't bet on was the pony's...that was my great aunt and she usually won...she also won regularly like Daddy at the lottery. It's how he paid off the house and saved for 4 yrs of private college for Brother.
Posted by Chef Owings at 8:10 AM 4 comments: