My son sent this to me last night. He was telling "my grandchildren" (he has no kids) that what we were doing financially. He is our next in line to deal with either or both of us so we keep him updated...

His tag line was WHAT?  Shady pines here they come... 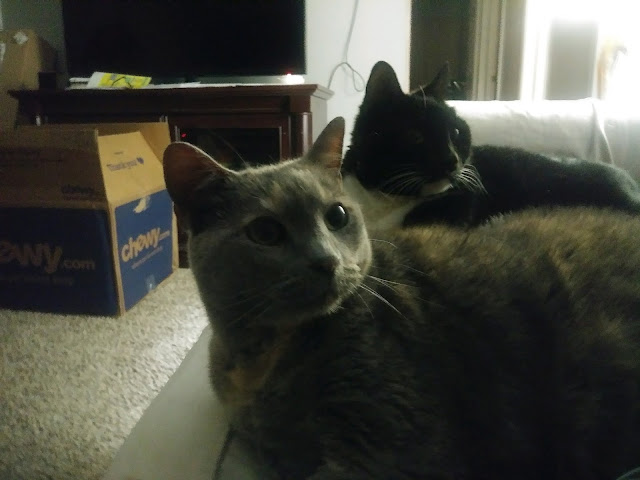 I had to laugh... BECAUSE a friend had just had the same reaction and he was already in his financial advisor's office so asked him... He thought it was a wise choice but to make sure we had 6 months savings in an acct  that was NOT tied to the stock market.

Must not be the normal thing to do to cut the budget to get out of debt BEFORE a crisis occurs. 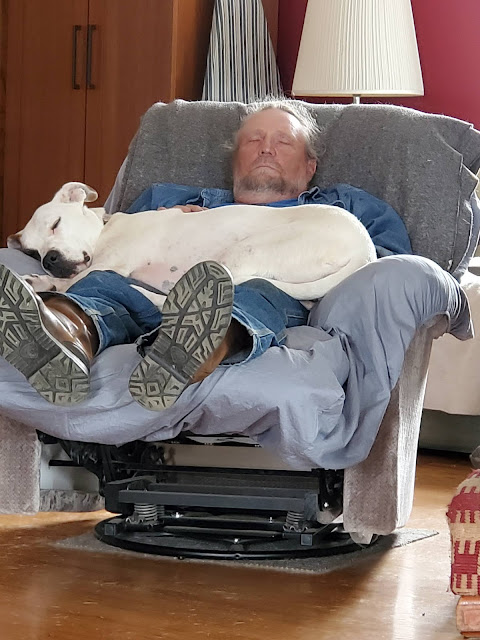